In accordance with his wishes and in honour of her late husband Charles Rodolphe Brupbacher, Mrs. Frédérique Brupbacher set up a foundation registered in Liechtenstein, in November 1991.

The Executive Board of the University of Zurich appointed Mrs. Frédérique Brupbacher in 2005 as a permanent Guest of Honor of the University, in appreciation of her altruism and her engagement for the cancer research. Cancer research in Zurich has been strengthened by her personal committment. President Jacques Chirac of France elected her to Chevalier de la Legion d'Honneur. 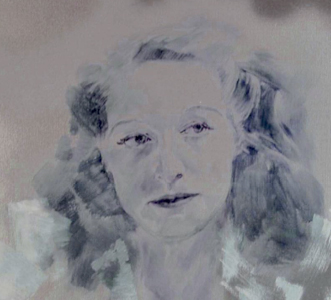